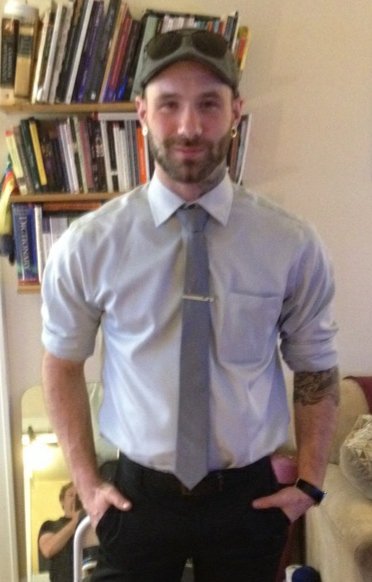 Adam passed away peacefully at KGH at the age of 30. He will be lovingly remembered by his Father Gordon (Julie) Kimber. Adam will be missed by his two Brothers Jesse (Chelsea) Kimber and Jacob Kimber (Kelly). He leaves behind his Aunts and Uncles Pat Kimber, Robert (Vivienne) Kimber, James Kimber, Joe (Carol) Lapointe, Robert Bradden and Patricia Lofaso. He is in the heart of his Grandfather Elias Moniz and fondly remembered by many cousins and friends. He is predeceased by his dear Mother Laurie Anne Kimber (nee Bradden) and Grandparents Alfred (Joyce) Kimber and Genevieve Bradden.

Thank you for the efforts from the paramedics and KGH staff at this time of difficulty.

Cremation has been entrusted to the James Reid Funeral Home with a celebration of life to be held at a later date.

In lieu of flowers, donations would be kindly appreciated to the Salvation Army of Kingston.